Wednesday at the Encana Events Centre

Are you excited for Brad Paisley's Country Nation World Tour stop here in Dawson Creek?  We are excited, especially with Brett Kissel opening up the show.

The tour was in Abbotsford on October 3, where the Abbotsford News said "From the moment he appeared on stage in his classic black t-shirt, black jeans and white cowboy hat, Paisley owned the crowd." - Check out the full review here.

The tour continued on its way north to Prince George where they stopped at the CN Centre on October 5.  The Prince George Citizen reported that "On Sunday night, Prince George was treated to one of country music's best examples of true professionalism still remaining in the beleaguered genre and because Brad Paisley is a class act who doesn't want to dilute the fans' experience, he brought along an up-and-coming Canadian who might just be another." - Check ou the full review here

Post by 97FM.
See you at the Centre Wednesday night! 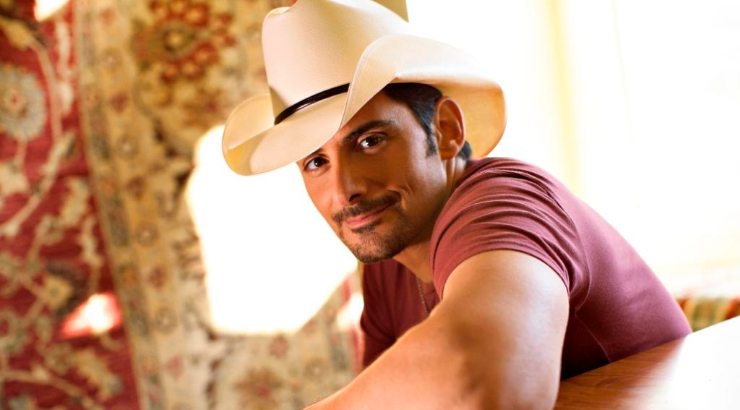