A Journey Through Time...

Do you ever get a sense of nostalgia listening to an old song on the radio? A time where life was less chaotic and you can pinpoint the exact moment in your life where you wish you could travel back to?  That is what music is for me, a walk through time.

Bob Dylan is an American Poetic songwriter as well as an accomplished artist and the Recipient of the 2016 Nobel Prize in Literature.

In the summer of 1990, Guns N’ Roses covered a song originally written and sung by Bob Dylan, for the soundtrack of the 1973 Film “Pat Garrett and Billy the Kid” titled “Knocking on Heaven’s Door.” At which time, it had already reached No. 12 on the Billboard Hot 100 singles chart 17 years prior.

I was 5 years old in 1990 when the song was re-released; I envision driving in my family's- 1989 Dodge Shadow, with no air conditioning, black exterior, and the windows rolled down while it played on the radio. This was my introduction, my memory that would send me back to that moment every time I heard it. An old saying goes that if you want to stop time, kiss the ones you love. If you want to go back in time, listen to music. This was my method behind creating this Spotify playlist, not only just for the old but for the new. Create your memories.

Have a listen below has I have compiled a Spotify playlist to get you ready for the big show here on Friday, July 21.  Don't have tickets? Don't worry, you can still grab some today by heading to www.tigerboxofficeplus.ca or call 1-877-339-8499. 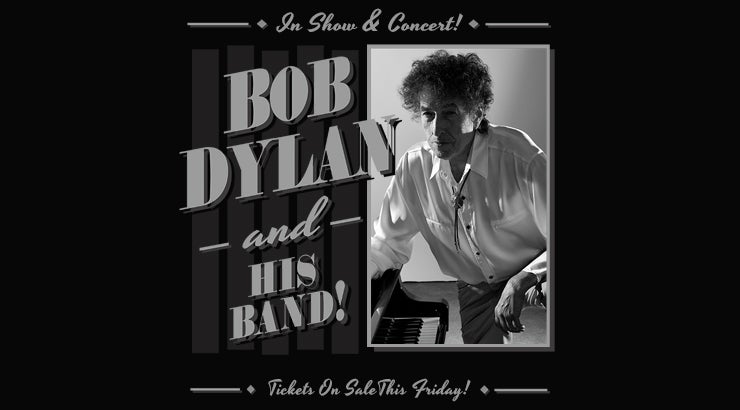